The airing of grievances

Users who viewed this discussion (Total:9)

The Handicapper General said:
this is actually a grievance:

I have to agree with that. The people who are always complaining about the country being divided are the same ones who were #Resist from the day Trump was elected. Unity isn't a one-way street.

I would argue that social media such as Reddit, Twitter, Facebook etc are more to blame than either the left or the right for the country being divided. Everyone now has a platform to scream about whatever the hell they want. Celebrities and politicians now have more access and influence. People start to see every "radical" incident and now associate conservatives with racism/sexism/religion and liberals with protesting/big govt/strict gun laws/anti-religion. If the last few elections show anything, it's that there are more people voting democrat than republican, so a simple answer is that their voices are going to be louder. But now we also can read about our family, friends, neighbors, and idols beliefs and politics.

The shitheads are at it already:

The Handicapper General said:
The shitheads are at it already:
View attachment 1505
Click to expand...

That's why I've been telling folks who are in mourning to not feel so sad. Everyone who dies today is someone who is fortunate to not get cancelled tomorrow.

I'm sure whoever authored that has never said anything stupid in his or her entire life.

This appliance company is severely pissing me off. They made me pay a deposit on my appliances, then my contractor ripped out my kitchen in January and abandoned the job leaving me with an empty room for a kitchen and a huge mess of the electrical aspect that would NEVER have passed inspection. So now that I've finally found a new contractor, done all the change over documents, listed them as the new contractor of record, gotten new permits with the new contractor's name, gotten boxes and countertops installed, electrical fixed, passed all the inspections, and are ready to install the appliances (9+ months after the job began and all during Covid), I find out they sold my new cooktop out from under me and don't have any more in stock, and won't until February. So, I worked out a deal for them give me a different (upgraded) model at a discounted price. That was supposed to have arrived Friday. They called me today to let me know that they have now sold that one, as well (apparently they only had 1 in stock, and someone else ordered it the exact same day as I did, but got their order in before mine). But don't worry, they can give me a different brand, which also just so happens to be the floor model!!! Long story short:

There's always Parler. That is, until the pedophile lizard people (who are backed by Soros obviously) hijack that too. 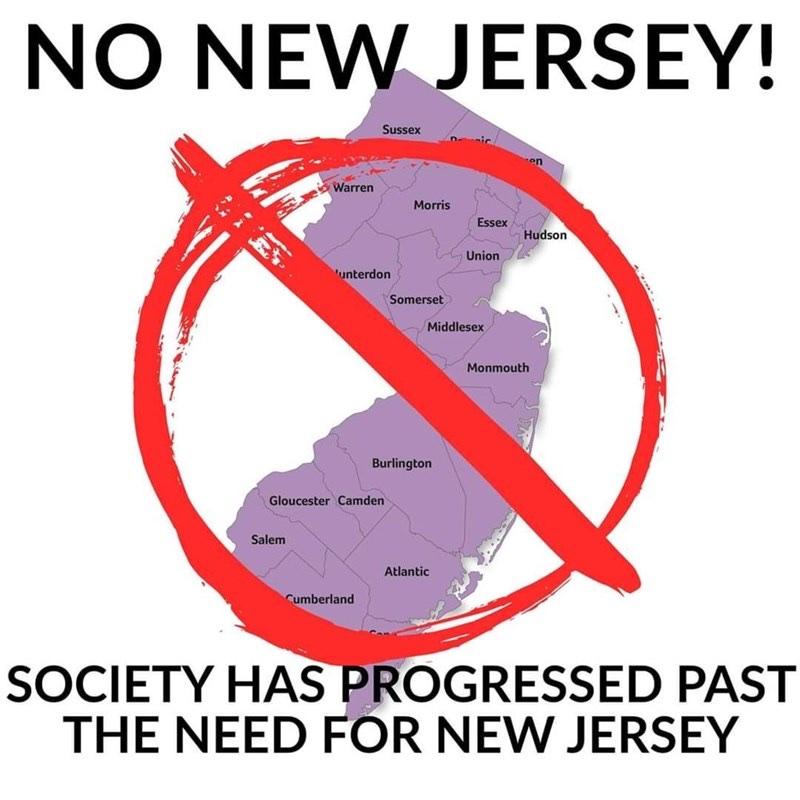 Sent from the pits of Hell using Tapatalk

New Jersey? We're sending you back to Old Jersey!

I’m so high I took a sleeping pill and then tried to light it with a lighter instead of taking a drink of water.


Sent from the pits of Hell using Tapatalk

I hate it when people want to bring up Covid crap on every topic whether or not it has anything to do with what's being discussed.

Can I at least go two seconds without having to hear about it? I get it's important but I'd like to have some escapes from time to time.

Making jokes on facebook or talking about sitcoms isn't going to make it get worse just because I'm not actively talking about it at the moment.

Apparently I shouldn't be shocked that someone would want to go into a Seinfeld group on Facebook and post a vaguely loose reference just to have an excuse to say that an entire subset of voters in this country are subhuman because politics is a "global worldwide important topic that everyone talks about".

Yeah, go talk about it on your wall douchebag. I go to groups like that to get away from that shit.

And besides, these groups all have "no politics" rules. (probably because a lot of people can't disagree on politics, or hell even make jokes about politics, without thinking that other people who disagree with them are "subhuman", but I digress)

I hate it when I say that I can’t wait for things to get back to normal or something along those lines and some fart nozzle has to chime in with “you think things are ever going to be normal?!” Like as though I am suggesting it’ll be exactly like it was before.
Obviously all I mean by “normal” is no longer having to worry about the threat of lockdowns, being able to travel, and being able to go to live events you waste of space.

I hate it when Uber drivers ask me where I’m going. Follow your GPS dude.

Progressive's commercial that talks about how they can't stop people from "turning into their dads" and begins with some guy telling his family to turn their phones to silent at the movies.

Hey Progressive, expecting others to have their phones on silent or off in the theater isn't "turning into your dad", it's expecting other people to not be pricks.

Leo's turning into his Dad, it seems.

Handicapper General said:
Leo's turning into his Dad, it seems.
Click to expand...